On August 30, 2017 a meeting was held by representatives of the Military Academy “General Mihailo Apostolski”, members of the Advanced Systems for Prevention and Early Detection of Forest Fires Project and the CEO of the National Park Mavrovo, Samir Ajdini aiming at achieving a high level of coordination and obtaining the necessary conditions for the implementation of the project on the territory of NP Mavrovo.

Nikola Kletnikov, MA, project coordinator within the Military Academy emphasized the productive cooperation with NP Mavrovo in the previous stages of the project, which plays a crucial role in successfully attaining the goals of the project.

The briefing was especially focused on the compatibility of the projected equipment to be installed for the purposes of ASPires and the existing system in NP Mavrovo, and elaboration was provided by the representatives of the Military Academy regarding the overall operation of the sensor network, as well as its envisaged function to be integrated in support of the existing forest fires detection system.

ASPires workshop scheduled for November 8, 2017 in Berovo, was also discussed during the meeting, which presented the opportunity to invite representatives from NP Mavrovo to participate and present the expected effects from the project, as well as to take part in the discussions during the event.

In the final part of the meeting the representatives from both the Military Academy and NP Mavrovo arrived at the conclusion that due to the benefits ASPires brings about in terms of prevention of forest fires, thus protection of the areas of immense importance, as well as the endemic flora and fauna in the national park, it is of mutual interest to invest significant efforts in the further implementation of the project and timely plan each step of its implementation, as well as its future sustainability.

In the period from July 15 to August 28, 2017 six forest fires have been registered on the territory of the National Park Mavrovo affecting an area ranging from 20 to 400 hectares, resulting into damages amounting to MKD 16,163,935. The forest fires have occurred mostly on steep or steep and rocky terrain, and the greatest percent of burned trees are beech and fir, with the largest area of burned beech amounting to 120 m3 in a single forest fire, which took place from August 23-27, 2017. 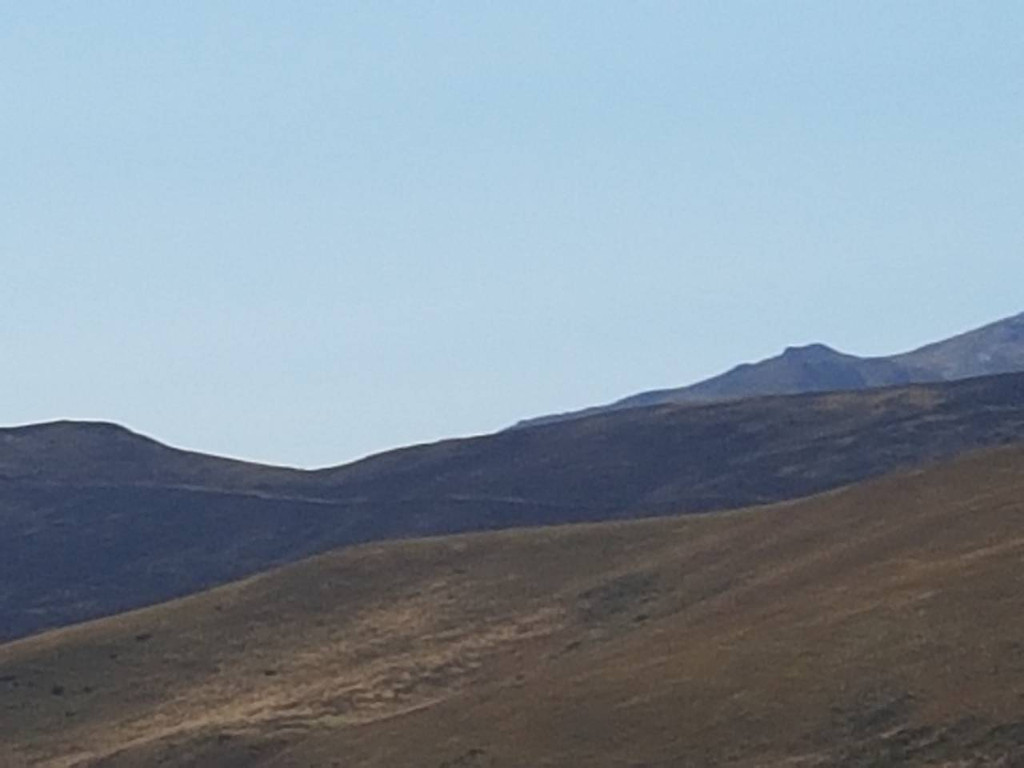 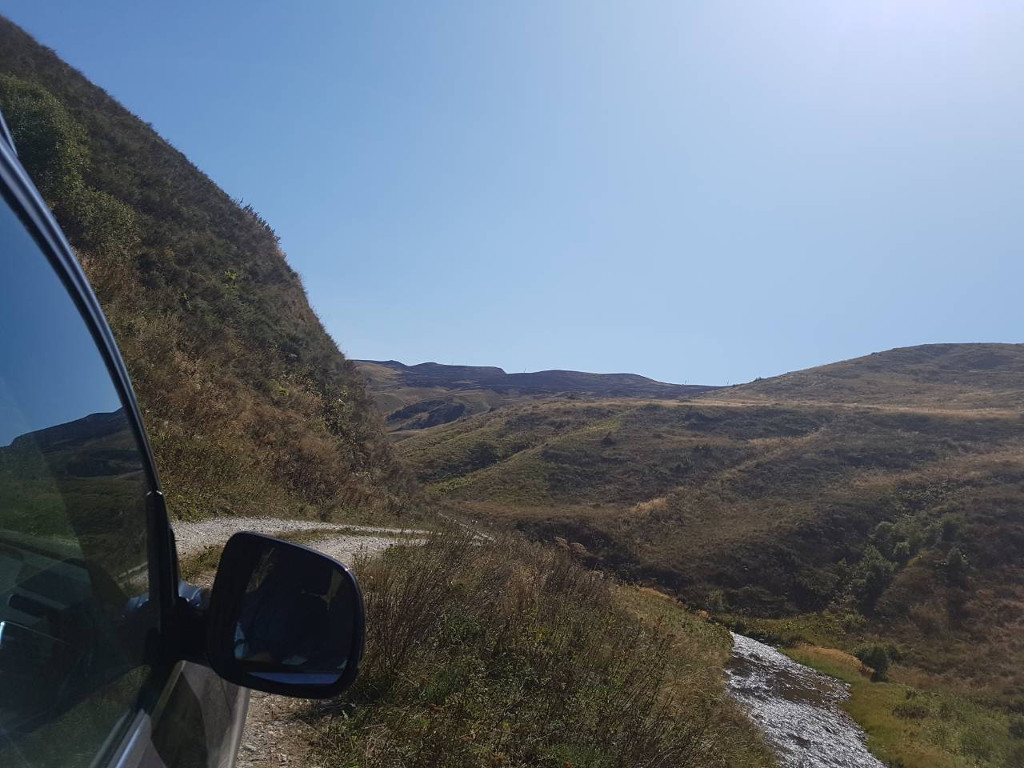 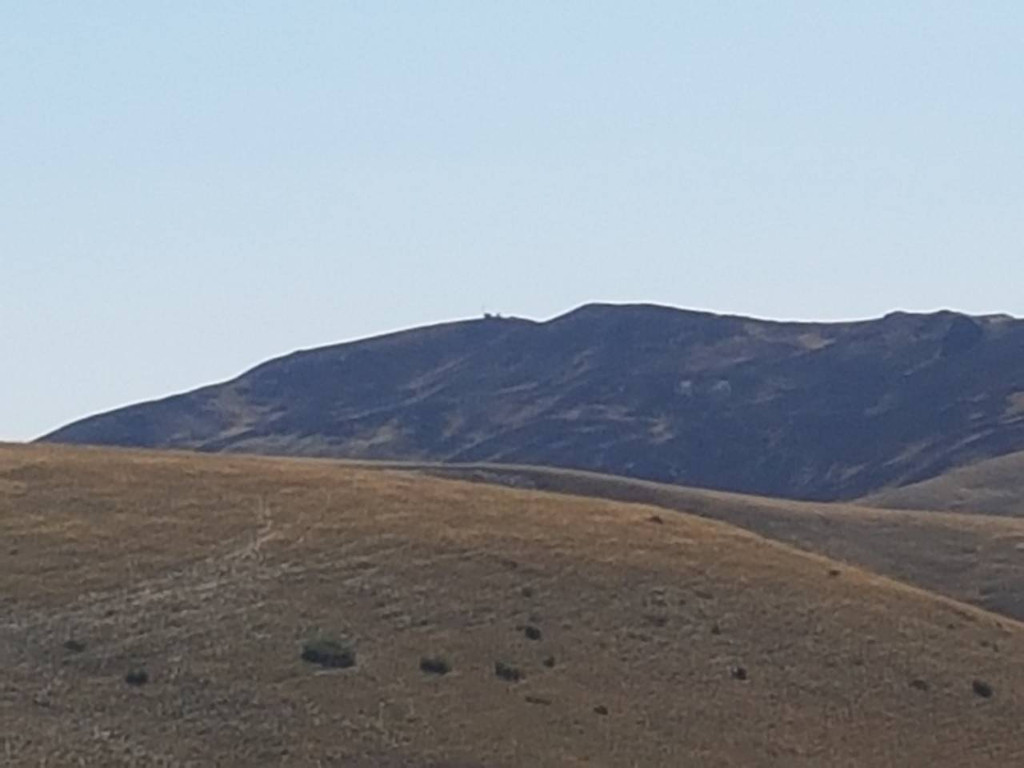