Presentation of the ASPires Project Equipment 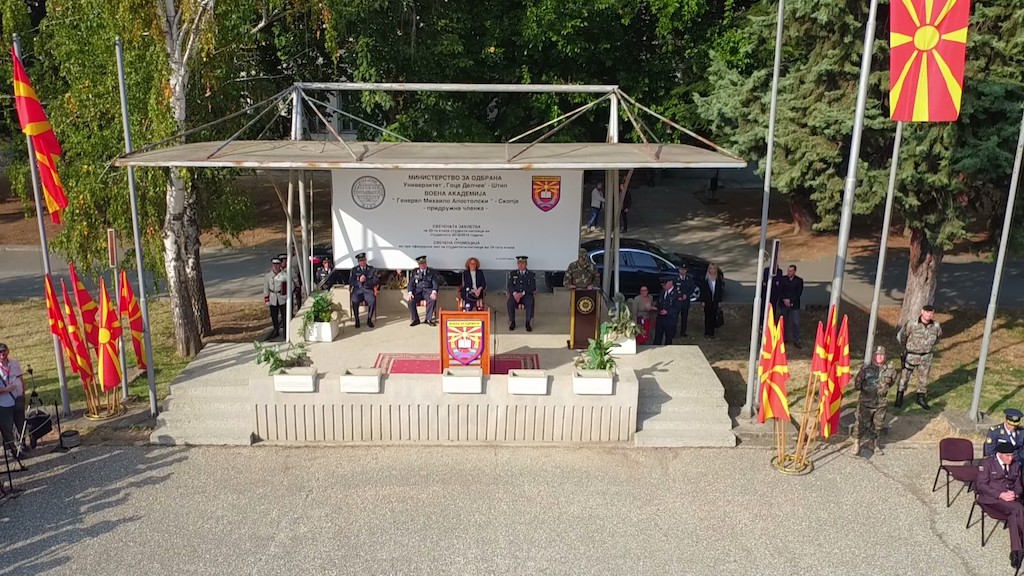 On October 19, 2018, on the occasion of the promotion of the XVIII generation of cadets at the Military Academy to the first officer’s rank of Second Lieutenants, and the taking of the solemn oath by the new generation of cadets, attended by the Minister of Defence of the former Yougoslav Republic of Macedonia, the Chief of Defence of the Armed Forces, distinguished guests from the Ministry of Defence, the General Staff of the Armed Forces, the President’s Cabinet, as well as representatives from Kosovo, Bosnia and Herzegovina and Montenegro, defence attaches and diplomats in the former Yougoslav Republic of Macedonia, the ASPires team from the Military Academy presented part of the project’s equipment.

The entire ceremony was recorded and photographed by the drone, which is to be submitted for use to the national park Mavrovo, and the Minister of Defence, Radmila Shekerinska Jankovska had an opportunity to have a firsthand demonstration and an immediate familiarization with project and the project’s equipment capabilities.

During the meeting held upon the ceremony with the management of the Military Academy and representatives from the ASPires team, the Minister of Defence reiterated her immense support for the ASPires project and her and the ministry’s strong commitment to the cause of early detection and prevention of forest fires.

Experiments from the Military Academy Team, Skopje, former Yugoslav Republic of Macedonia, using the equipment of the ASPires project

A series of experiments including different sets of parameters and varying conditions were conducted by the Military Academy ASPires team with the support of 10 employees from the Armed Forces on the 5th  and 17th of October 2018 in the Military Academy, Skopje, former Yugoslav Republic of Macedonia.

By simulation of fire during different time periods in the day, under different weather conditions and other accompanying parameters, facilitated and secured by firefighting mechanisms provided by Armed Forces employees, the Military Academy, Skopje team has been able to generate significant body of data relevant for the successful implementation of the ASPires project.

The experiments have resulted with sets of data that are currently being processed and used for theoretical and practical assessment of the hypotheses made earlier by the research team, leading up to invaluable conclusions and guidelines for the on-site functionality of the ASPires system on the territory of the former Yugoslav Republic of Macedonia , the partners in the ASPires project and beyond.

Further testing and experiments have also been envisioned upon the installation of the equipment to reflect the actual environment of the national parks where the equipment will be used. This experiments will facilitate factoring in all relevant elements, such as vegetation typical for the area, different physical obstacles, weather conditions, etc. 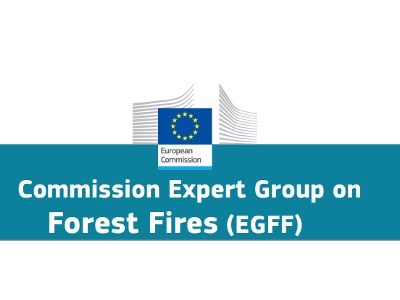 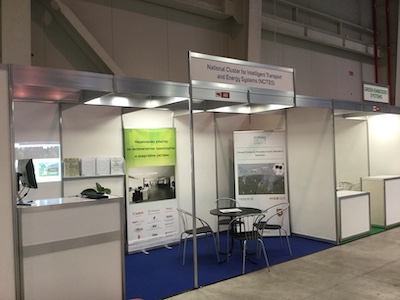 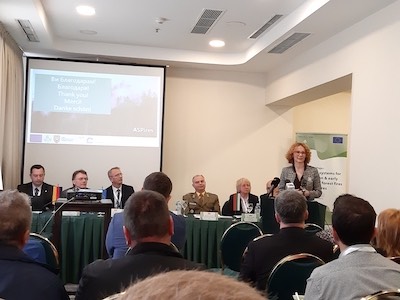 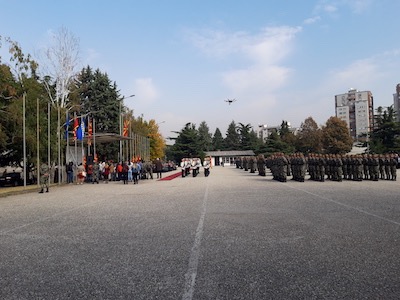 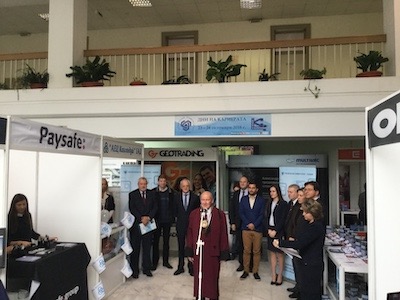 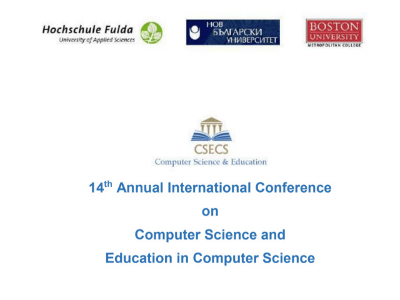 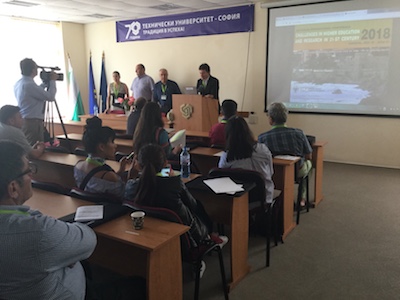 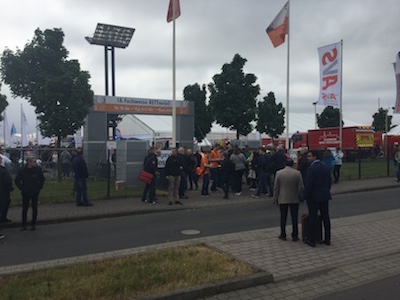 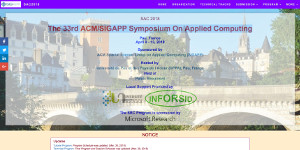 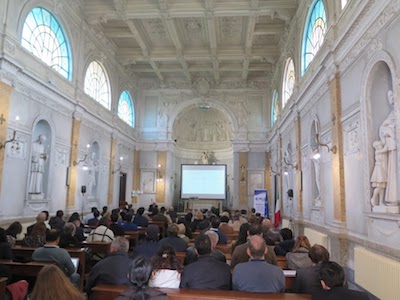 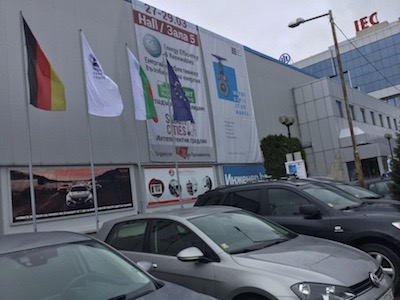 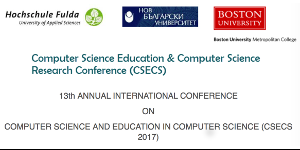 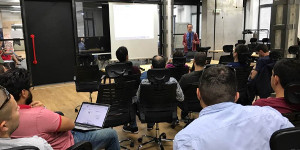 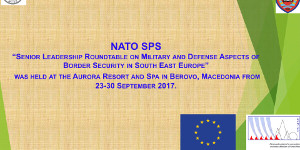 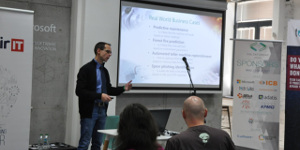 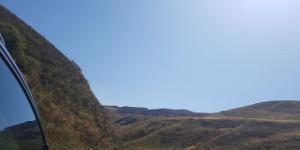 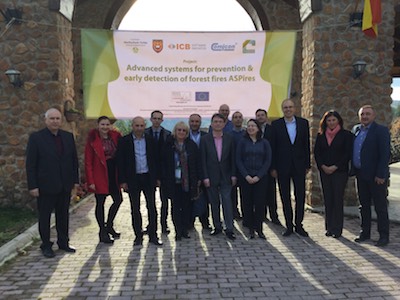